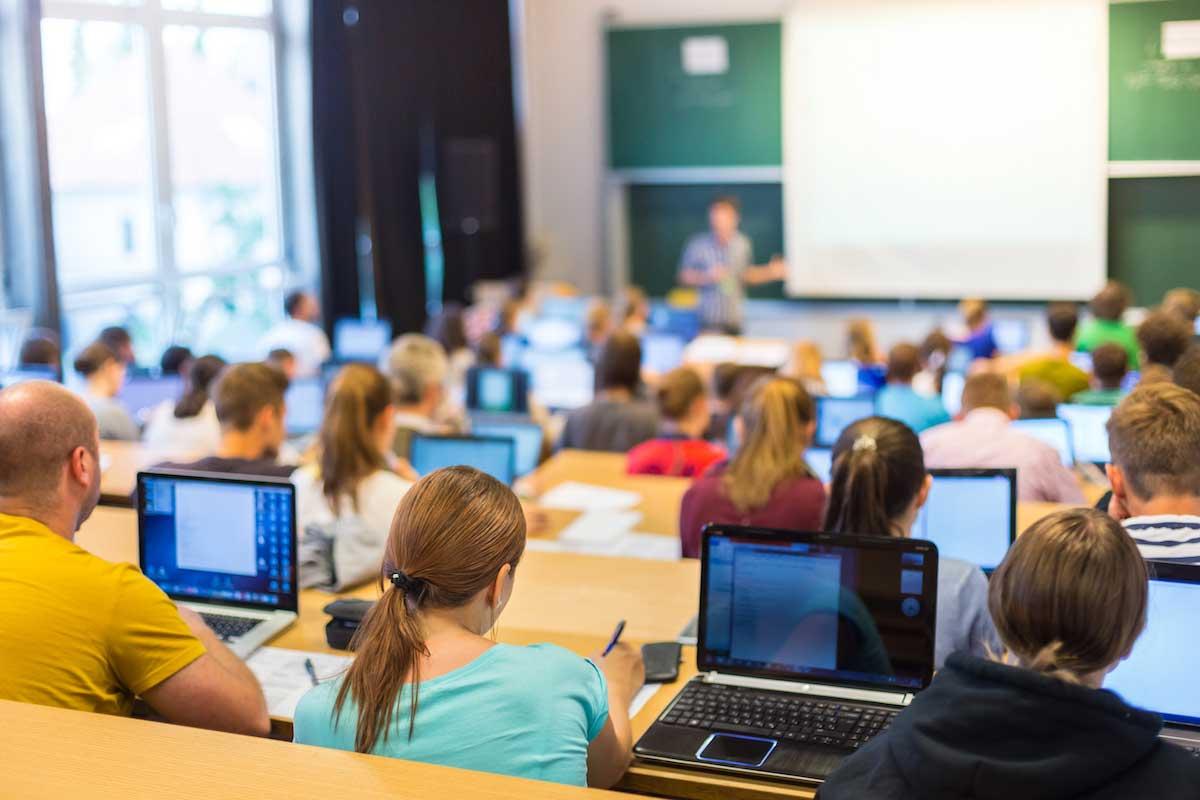 From Aristotle and Plato, to Machiavelli and Aquinas, to modern analysts and states-men, political scientists have been concerned with issues of power, governance, public policy, social behavior and interactions among nation-states, among many others.

Courses required for this major include all major sub-disciplines of  this field: Political Theory, Comparative Politics, International Relations, Political Economy, as well as Research Methodologies. The interdisciplinary electives encourage students to look at political issues from the perspective of other disciplines.

Compared to the more applied major in International Relations, the major in Political Science is more humanistic and disciplinary. This  major provides an excellent preparation for graduate study and careers in fields such as law, journalism, consulting, development assistance or  education. 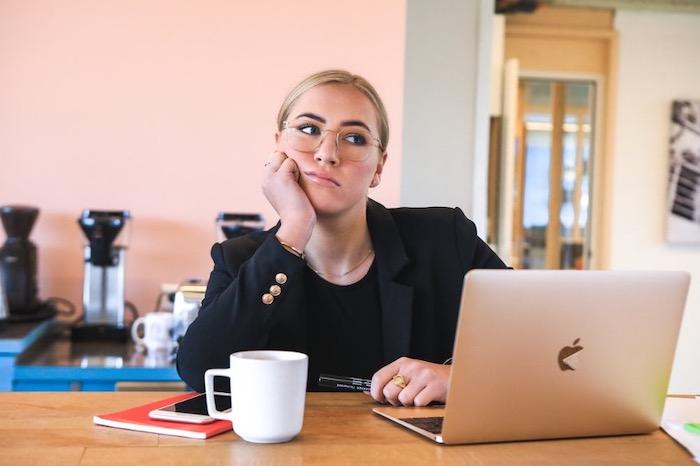 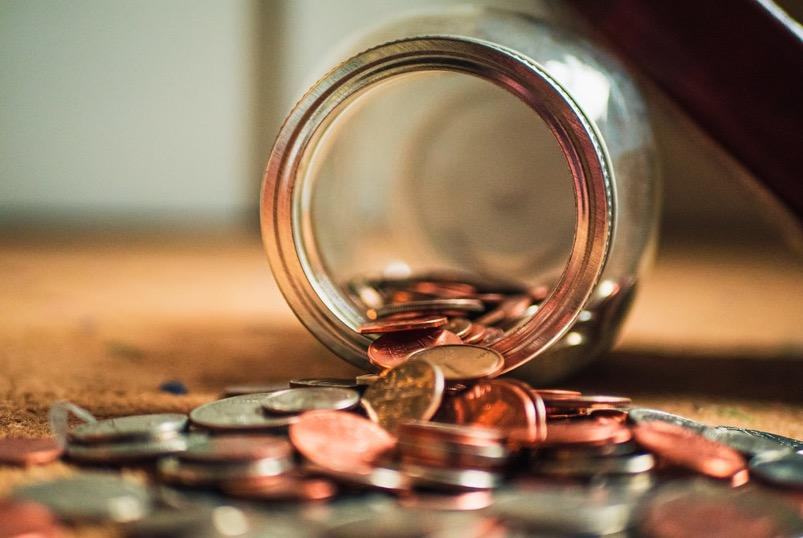 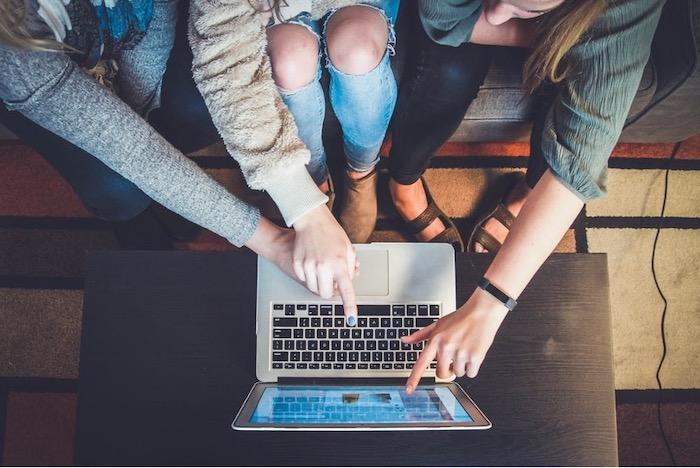 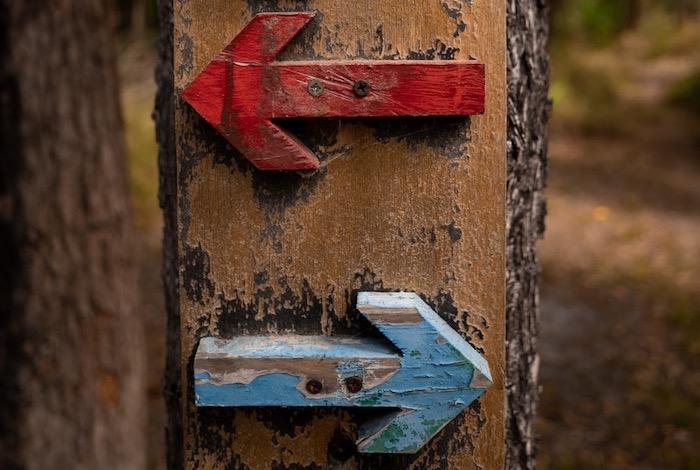 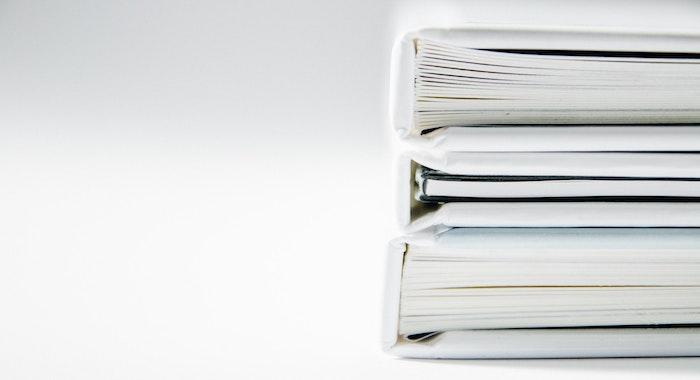 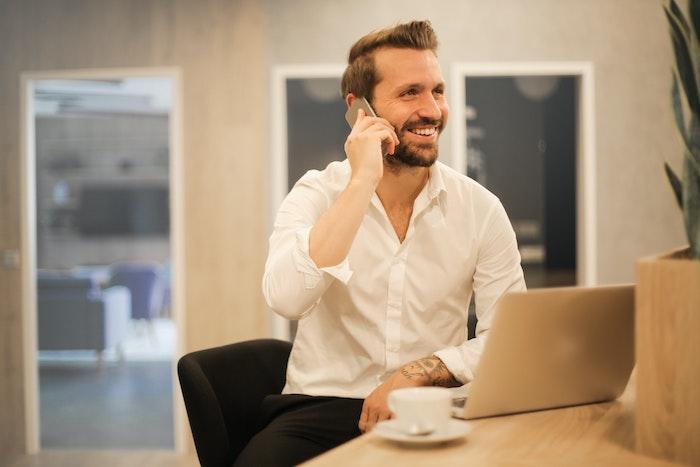 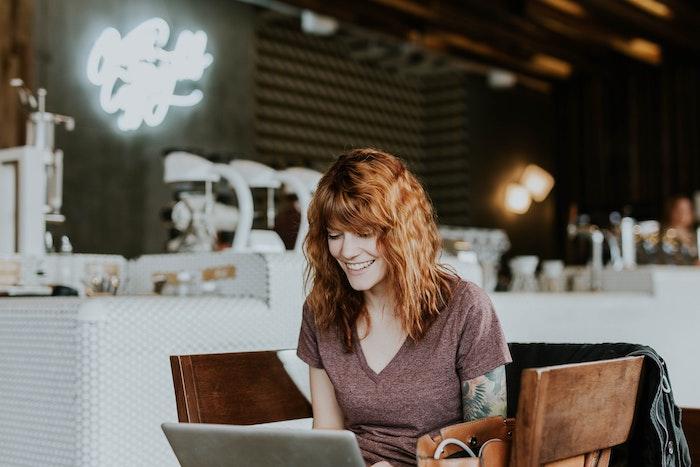